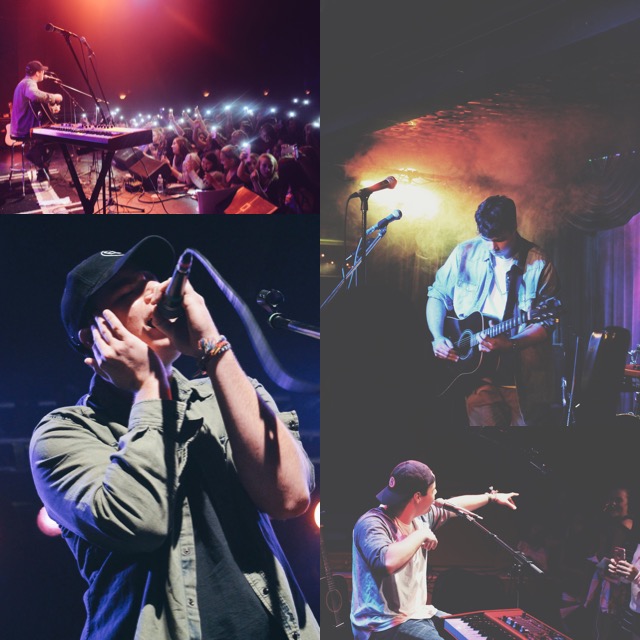 Ezra Henderson is a pop artist and songwriter from San Luis Obispo, CA. As a singer, producer, pianist, guitarist, drummer and hip-hop dancer, he commands the stage with passion, musicianship, and professionalism.

Ezra has performed with many national tours including, DigiTour, and The Daydream Tour. He’s opened for and shared stages with Cody Simpson, Skate Maloley, Jacob Whitesides, Jonah Marais, Sebastian Olzanski, and more.

In June 2016, Ezra independently released his “Paranoia” EP, which he wrote, performed and produced. In the same year, he also produced & released “Undiscovered”, a collection of covers, including a cover of Justin Bieber’s “Cold Water”.

On October 13th, 2017, Ezra released his 12-song debut album, “2AM”, written & produced by him. The album sat well with his fans, consisting of catchy R&B vocal hooks paired with hard-hitting hip-hop 808s; a familiar sound from the 20 year-old producer.

FELL FOR YOU – OFFICIAL VIDEO

First video from the 2AM album.